What Are The Advantages And Disadvantages Of A Plea Bargain? 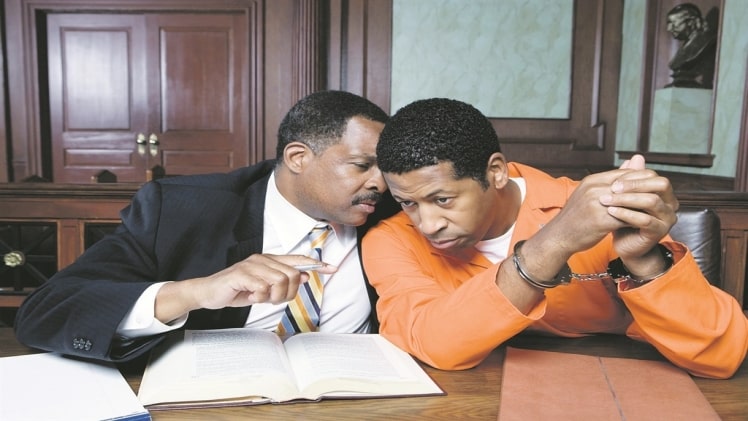 Plea bargaining is an argument in criminal cases that can help you avoid a lengthy trial. It often includes the defendant asking the prosecution for a lesser sentence or charge. It is a common scenario in the US, which is why most cases end in plea bargains rather than going to trials.

A plea bargain avoids a lengthy trial and also the risk of a guilty verdict in court, which may lead to a more serious sentence. However, there are both advantages and disadvantages to a plea bargain, and it is important to understand whether it will be right for your case or not. A Houston DWI lawyer can review your case and suggest the best options.

Advantages and disadvantages of a plea bargain

In most cases, courts in Houston are already burdened with more cases than they can handle. When you make a plea bargain, you reduce your as well as the court and the prosecution’s caseload. This allows them to prepare for more serious cases than waste time on insignificant cases.

Many criminal defendants make a plea bargain because, that way, their sentence becomes way lighter than it would have been if they were found guilty during the trial. If you do it rightly, you may receive away lighter sentence, such as a lesser jail time.

When you enter a trial, you do not know what will happen at the end. By making a plea bargain, you also remove the possibility of receiving the maximum sentence if you were actually found guilty. The plea bargain also speeds up the process significantly.

The biggest disadvantage of a plea bargain is that innocent people are sometimes looked at as guilty. You may be required to pay fines or even serve jail time even though you did not commit the crime. In addition to this, you will also have a criminal record that may affect you in various aspects of your life.

Even if you reach a plea bargain deal with the prosecution, the court is not obligated to accept it. The court must approve a plea bargain for it to get through. It will ask you whether you understand the terms of the agreement, the charges, the waiver of your rights, and the consequences.

When you make a plea bargain, you voluntarily agree that you have committed the crime. Therefore, you officially lose the right to make an appeal.