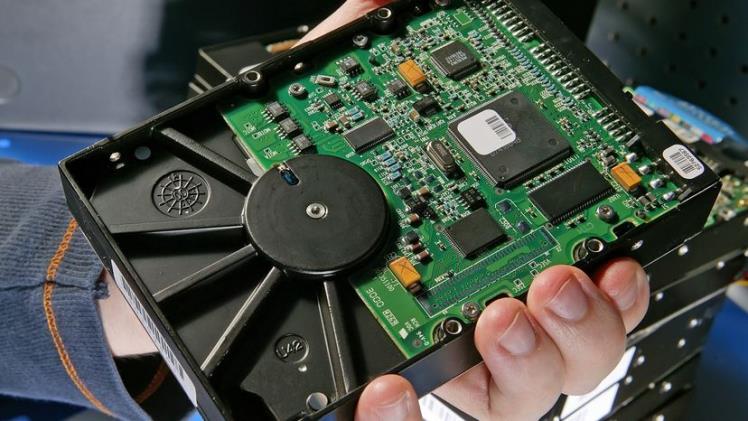 The Motorola MPC500/5500 system diagram illustrates how signals and data from various sensors are conditioned and amplified and then processed by application and operating system logic via application program interface (API) and low-level driver routines. Events are analyzed and evaluated using state-transition logic, then translated into actions via output APIs and actuator driver routines that manage injectors, ignition coil drivers, and various solenoid-driver hardware that in turn manages idle speed, EGR, diagnostics, and other actuators.

An engine management computer’s static memory is loaded during manufacture, initial calibration, or subsequent hacking and modification for hot rodding purposes with tables consisting of numbers that correspond to the volumetric efficiency (VE) of the engine at a representative set of points across the operating range of engine speed and loading.

Sudden throttle opening can deplete the “reservoir” of fuel clinging to engine intake runners downstream of fuel injectors or carburetors, and manifold pressure increases can compound the problem by degrading the capacity of fuel to vaporize as quickly as it does when vacuum is high. Without special “transient” enrichment, the sudden application of throttle— particularly at lower engine speeds—can result in the engine stumbling or bogging.

Enrichment values stored in tables in ECU memory include choke enrichments, acceleration enrichments, and volumetric efficiency enrichments (or enplanements). Combined with engine displacement and peak VE, these values together define a fueling map for a certain engine. An EMS microcomputer sums all enrichment values to arrive at a total enrichment for the current fuel-injection event that is represented by G (for the Greek letter gamma).

In the case of aftermarket programmable engine management computers designed to manage many different engines of very different configurations, there must be an easy and straightforward method available to get calibration and configuration data into electrically erasable flash memory

Why Domain Name is Important For Business

A guide to iOS kiosk mode

How ReBuy Used Brand Associations To Fuel Its Rebrand

Reasons why workers’ compensation claims are often denied in Iowa

3D Modeling Software: How to Choose the Best