The Chemistry of Alchemy 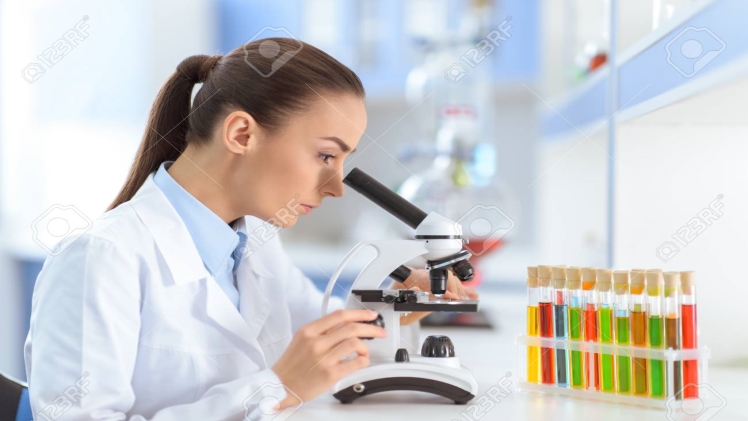 The first thing that the seeker ought to consider is the nature of his being. He should understand from the beginning that the Hermetic Maxim, “As above, so below”, has a specific application in his direct physical/material life. Just as a person is born with certain characteristics, talents and advantages (or lack of same), which he may or may NOT actualize in the course of his existence, so is a person born with a general potential for spiritual/esoteric development. In other words, the consciousness naturally incarnates in a physical structure that not only suits its needs but also its potentials

The Analogy with Brain Physiology

The best way to explain this problem is to understand the process of ligands binding to receptors. The human brain is probably the most complex structure in the universe; in a sense, it might be thought of as a universe in itself. At birth, the infant brain contains about 100 billion nerve cells, or neurons. This number is comparable to the number of stars in the Milky Way galaxy, just to give you an idea of what we are dealing with here.

A molecule is composed of atoms. Atoms seem to form bonds with one another in accordance with certain rules. These rules have to do with the number of electrons in the highest energy “shell” of the particular atom. An atom is what is IS by virtue of how many electrons it has, and these electrons are arranged in “shells” like the orbits of planets around the sun. The only thing is, they can’t be thought of as round planetary bodies, but as a sort of “cloud” of energy.

The essential thing to know here is this: the resulting molecules that are brought together in these chemical bonding processes have a particular SHAPE. The carbon bonds have plenty of flexibility, allowing bending, and there can be tangling and doubling back and forth to form very complex and very specific shapes.

ICT in the National Curriculum