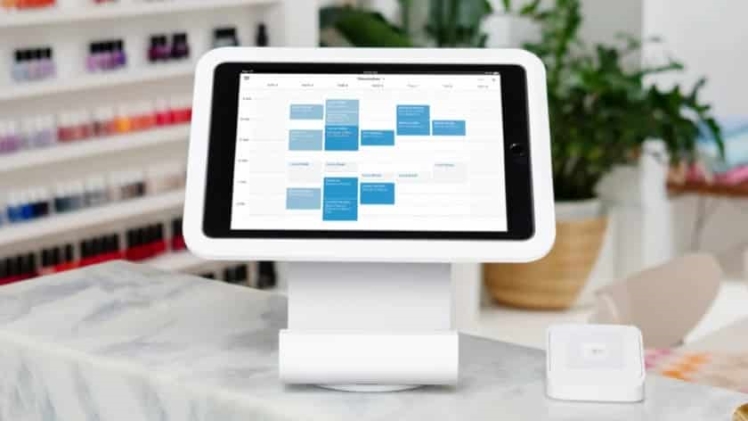 The AI Series General Catalyst (Lunden Tech Crunch) is a weekly tech news and information website devoted to the latest advancements in artificial intelligence technology. It is a collaboration between several companies, including Google, Amazon, Microsoft, Apple, IBM, Facebook, Twitter, Xerox, and more. It has a variety of sections, each focusing on specific AI technologies and services. This week’s spotlight is on Streamlit, BurstIQ, Doccla, and Phil Libin.

Streamlit is a company that developed an open source project that will help you build a great data-based app. It has been around for a couple of years, and has tens of thousands of users. Founded by industry veterans from Zoox and GoogleX, Streamlit uses Python to help data scientists build data visualization tools faster.

Streamlit has recently received a $35 million funding round. The company, which was founded by a team of machine learning gurus, has built a cloud-based service and an open source software package for developers to build and maintain machine learning applications. The company is also working on a commercial offering for the data management space.

The company is still on the verge of becoming an industry unicorn, but that doesn’t mean that it’s a failure. The company is backed by a number of large investors, including Sequoia, GGV Capital, Point72 Ventures, Republic Labs and Oakridge Ventures.

BurstIQ is a healthcare company that has introduced a new way of taking care of patients. They are leveraging machine intelligence to provide personalized care and improve the efficiency of the healthcare industry.

The company has built a blockchain platform that enables organizations to share and manage sensitive data. It also supports distributed data ownership. Their solution is simple to adopt and is designed to meet HIPAA standards.

By combining their secure data exchange network with multi-layered governance, BurstIQ has a solution that is easy to implement and provides a dependable solution. Its technology is also designed to work with existing systems and software.

For agencies, this means that they can focus on their core responsibilities and not worry about data entry and access requirements. By implementing this system, they can increase their productivity and take on more projects.

Doccla is a startup that offers an end-to-end remote patient monitoring service. Its technology allows clinical staff to remotely monitor patients’ vital signs using sensors and data analytics. They also offer wearable medical devices to help patients recover at home. The company has a team of experienced health entrepreneurs. Their goal is to improve care and outcomes for millions of people with chronic diseases.

Doccla uses artificial intelligence to provide predictive alerts and smart rule engines that help clinicians decide which action is most appropriate to a patient’s condition. These devices can be used to measure a range of physiological parameters, including blood pressure, heart rate, body temperature, oxygen saturation, respiration, and more. This tech stack helps to alleviate the burden on hospitals and physicians, by reducing workload and improving patient care. In addition, the company is planning to expand its clinical capacity and enter new markets.

Before Libin was a top executive at Evernote, he was the chief architect and technologist at a Boston startup called Vignette. That company was acquired by ActivIdentity in 2009 for $26 million. The following year, he co-founded another startup in Boston called CoreStreet, which specialized in credential management technologies.

Before his stint as a VC, Libin founded three companies. One of them, Engine 5, was purchased by Vignette in 2000 for $26 million. He stepped down from Evernote in 2016. After leaving the company, he launched All Turtles, a startup that is “a new kind of studio” that focuses on artificial intelligence and its applications in the future of work, health, and more.