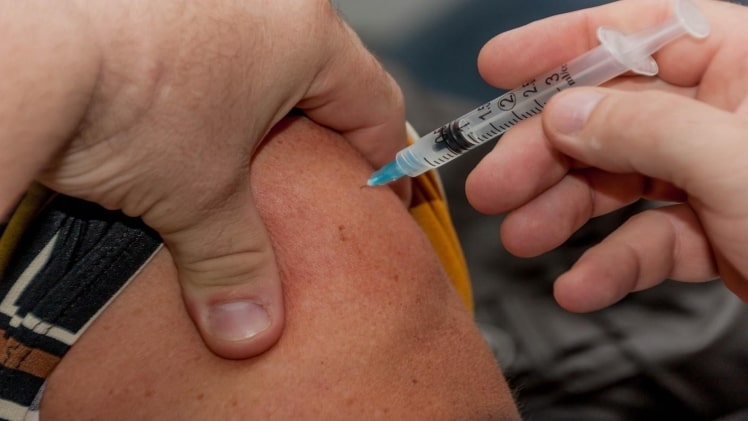 Since the COVID-19 pandemic doesn’t seem to be ending anytime soon, its effects are being felt on major sporting competitions across the world. A number of matches and events are being suspended or canceled, with even some major competitions being put on hold. This has caused a stir in the sport world, and the consequences are looming large.

Yes, scientists have come up with vaccines, but this is not solving the entire issue. As expected, not everyone is open to the idea of taking a vaccine yet. Recently, a controversy ensued right before the kickoff of the season-beginning tennis grand slam tournament, the Australian Open. Tennis superstar and current world number one, Novak Djokovic had his visa canceled, and he was subsequently held at a detention center for not having the right medical clearance in relation to vaccines to enter into Australia and compete in the tournament. This was a long drawn out drama, which attracted a lot of media attention. In fact, it was said to have drawn the attention of subscription-based streaming platform, Netflix, who are said to be planning on making a docuseries on the saga.

It must be said this is not the first time Netflix is making a docuseries about a sporting event. In fact, the streaming giant currently have a series on Formula One. After the events in Australia, the media firm proposed a similar series that will be focused on the drama involving Djokovic and the other athletes at the event, and the docuseries is said to have already gotten the approval of the Tennis authorities, all the major grand slam events, as well as a number of top tennis stars including Djokovic himself. From all indications, the show which will have James Gay Rees as the executive producer is seen as a way to further bolster the popularity of tennis, and it is expected to run for more than a season.

Though a lot of top sport stars like Serena Williams, LeBron James, and a whole lot of others have taken the COVID jab (boosters as well), others have refused to commit to being vaccinated for various reasons and grounds. After the drama in Australia, we will look at 5 top athletes who are yet to take the vaccines.

After Djokovic’s US Open final loss to Daniil Medvedev, his ambition was to start the new year with aplomb. However, his year didn’t start in the way he would have anticipated as the nine-time winner of the Australia Open has been making the headlines for the wrong reasons, especially as it relates to COVID-19 vaccines. Following the athlete’s vocal resistance against vaccination well before a vaccine was even made, he had since been under the radar by the press and pro-vaccine groups for cases involving vaccines.

In his bid to defend his Australian open title, he had his visa canceled, and denied entry into Australia. This was despite him claiming he had an exemption to the vaccine based on medical grounds. The tennis star, after creating the uproar, first won his court battle which resolved that the process of cancellation of his visa was unreasonable, with Australia’s government deemed responsible for his legal cost. However, a different appeal has changed things, and he has now been thrown out of Australia, and unable to compete in the tournament to defend his title. 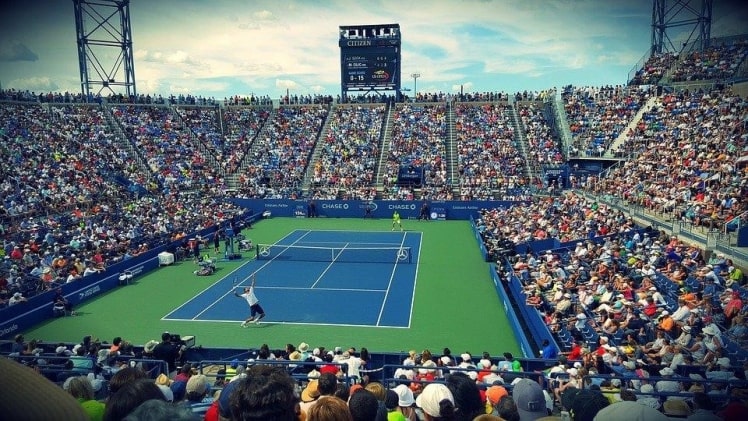 A decorated NBA player with seven All-Star awards is also yet to get vaccinated. Having made a personal decision to take a stance against vaccination with the COVID jab, his club, the Brooklyn Nets, have since banned him from training and playing in matches, welcoming him back into the club after two months into the start of the season. Although the NBA hasn’t made vaccination compulsory for all players, unvaccinated basketballers must undergo testing daily and be isolated from the team to prevent the spread. The result of the decision made by the athlete has cost him a fortune and could lose up to US$16 million according to Forbes’ forecast.

The American golfer, as a result of his vaccination status (being unvaccinated), lost the chance to become a representative for the US in the Olympics. In an interview with ABC News, the PGA tour 8 times champion claims not to regret his actions saying that the vaccine doesn’t necessarily prevent one from contracting COVID. Having contracted COVID himself, losing 4.5 kilos of weight as an after-effect, he reasserted that having experienced the effect of the virus himself, he has gotten less enthusiastic about getting vaccinated.

The seasoned quarterback is also amongst players that have remained unvaccinated. The Gray Bay Packer’s Quarterback had his unvaccinated status cost him a sponsorship deal with Prevea Health. The NFL player has remained vocal about his choice of remaining unvaccinated, claiming to be allergic to the ingredients used in the make-up of the vaccines and refusing to try any other due to the after-effects experienced by other people. Mikku & Sons experts believe that Aaron had better have a series of tests and, if there are no adverse reactions, consider the vaccine.

Like Djokovic, world number 81 Czech Republic tennis star Renata Voráčová, was also held at the immigration hotel in Melbourne in her bid to compete at the Australian Open. With the tennis player claiming not to have anything against the vaccine or vaccination, she confessed to not having enough time to get a jab before leaving her abode for the tennis tournament. Like Djokovic, she also claimed to be exempted from vaccination, but had her visa canceled, and she later flew out of Australia.

After the Djokovic news came out of Australia, it had become evident that across sports, there are a lot of top athletes who are yet, or have refused to take the vaccines. For example, only about 68% of the English Premier League players are vaccinated. The jury is still out on whether they are right or wrong to take this stance, and we are not interested in judging anyone. However, we hope the general public will get over the COVID-19 pandemic as soon as possible so everything can return to normal.

Aptoidey Very Informative News Website Where You Can Found Latest News. Also You Can Visit justspine.