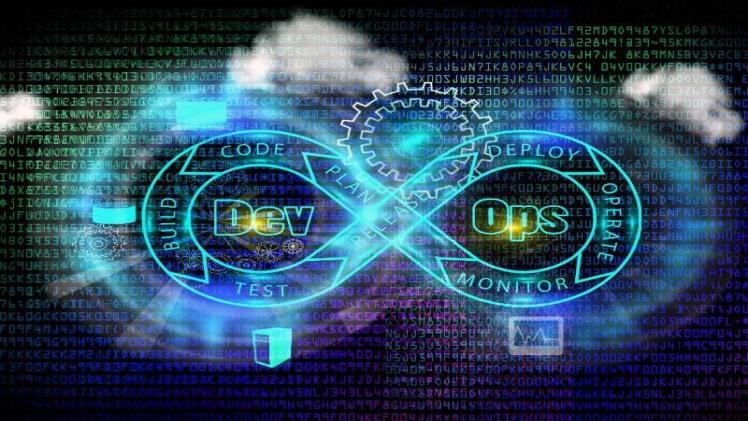 Most modern DevOps toolchains include both types of repositories. In this article, we’ll discuss deeper what they are, and how you can use them to organize your code.

A code repository is a cloud-based storage location for your code. It’s used by developers to track changes to their code, share it with others, and submit it for review before it’s deployed to production.

The most popular code repositories are GitHub and Bitbucket, but there are many others, such as GitLab, Azure DevOps, and Amazon CodeCommit.

Code repositories usually use the Git version control system, which is a decentralized system that allows developers to work on their own copies of the code and then merge their changes back into the main branch when they’re ready.

Git has become the de facto standard for code repositories, but there are also other version control systems in use, such as Mercurial and Subversion.

An artifact repository, on the other hand, is a cloud-based storage location for binary files, such as JARs (Java ARchive files) or WARs (Web application ARchives).

Artifact repositories are used by developers to share compiled code with other members of their team and to manage dependencies between different projects.

JFrog’s Artifactory is the most popular artifact repository, but there are also other options, such as Apache Archiva and Sonatype Nexus.

Why Use a Code Repository?

There are several reasons why you might want to use a code repository:

Why Use an Artifact Repository?

Artifact repositories are used for similar reasons as code repositories. In particular, they’re useful for sharing compiled code with others and for managing dependencies between different projects.

Artifact repositories can also help you automate your build process. For instance, you can configure your build system to automatically fetch the latest versions of your dependencies from the artifact repository, and then build and deploy your code.

When using a repository, you must check its security. There are many reasons why you should consider code obfuscation or encryption during development, but the main purpose here is to make sure unauthorized people don’t get a hold of what you’re storing.

How To Use a Code or Artifact Repository?

The steps involved in using both the code repository and artifact repository are the same, except for the difference in the tool you may be using. GitHub is the most popular code repository, so we’ll use it as an example.

Both types of repositories can be used to collaborate with others, track changes over time, and manage dependencies between different projects. If you’re just getting started with repositories, GitHub is a good option.

For artifact repositories, JFrog’s Artifactory is the most popular option. But there are many other choices available, so be sure to check out what’s out there and see what works best for you. Thanks for reading!

What Are The Benefits Of Buying Gaming Laptop?

5 Things to Consider When Buying a Video Doorbell