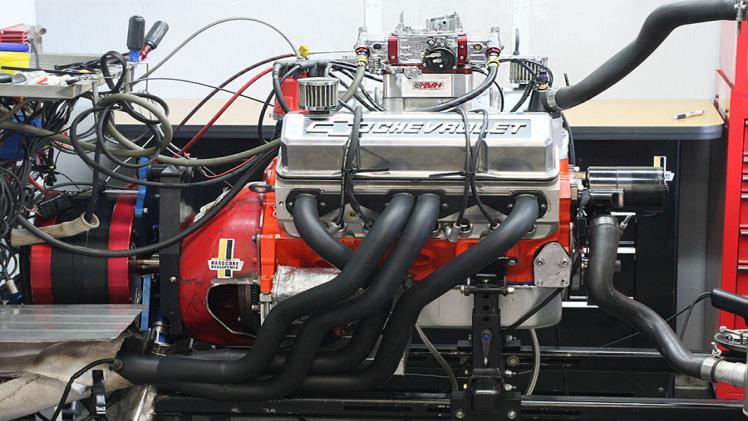 In general, getting more fuel into an engine is way less of a challenge than providing more air. This is mostly because the engine requires 15 times the air by weight (and much more by volume), and normally aspirated engines depend on air being pushed in by atmospheric pressure alone. However, internal combustion engines do require a certain amount of fuel per horsepower (exactly how much varies somewhat according to the brake specific fuel consumption of the engine)

Basic control strategies: If an engine uses an EMS with MAF sensor load sensing, then additional air entering the engine at a given speed will automatically call for more fuel, and most stock EFI systems can deliver some additional fuel for a given speed. For example, older Mustang 5.0L MAF systems and the GM TPI system could deliver a small percentage of extra fuel for heavier-breathing engines—about 10 or 15 percent. This is enough for minor modifications like small cam changes, air filter changes, and so on, but not enough to support fueling for significant turbo or blower boost.

Environmental concerns caused Congress to outlaw leaded street gasoline by the end of 1995, completing an 11-year phase-out in favor of unleaded gasoline requirements in street cars. Precisely controlled mixtures in all cylinders via port fuel injection are a key tactic in avoiding lean cylinders with increased tendency to knock.

What’s Fresh and Exciting in Software Development? 5 Trends to Follow in 2023

How to Recover Data from USB Partition with the help of data recovery software?