Everything You Need To Know About DNA And Paternity DNA Tests 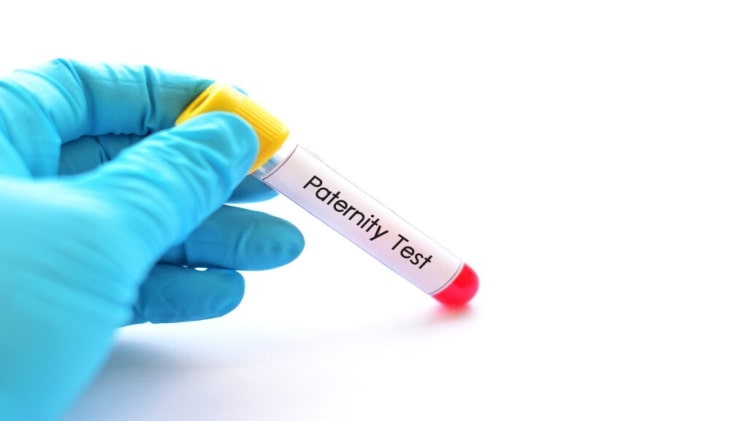 With advancements in biological sciences and medicines, several diagnostic and identification systems arose. There are endless diagnostic tools, from identifying a genetic disorder to differentiating fingerprints at a crime site. Next on the list, you will find a paternity test that accurately determines the biological father or a child. In other words, it can approve/disapprove of a biological father-child relationship. This test is primarily a DNA test to identify a possible match in the gene fragments present in the DNA. It follows a simple procedure and involves the collection of saliva or blood from the child and the supposed parent as the sample.

HOW DOES IT WORK?

With DNA paternity testing, you will find a variety of types. Each one works in a defined way, while the mechanism behind the tests is pretty similar. Blood tests are the typical type where the blood samples get subjected to DNA Sequencing. DNA Sequencing is a technique used to identify the arrangement of nucleotides in the DNA, which are usually person-specific and unique.

Once the sequencing gets done, they look out for matches between the sequences of the two samples. A biological father’s sample is supposed to have a significant number of sequence matches with the child’s DNA.

4 INSTANCES WHERE YOU WILL REQUIRE A PATERNITY TEST

A paternity DNA test is unlike any other regular test. You will not have to undergo such tests typically. But there are several instances in life which can make a DNA Test necessary. Here are a few reasons why you might need a DNA test,

As a father, you might feel at ease only after you genuinely believe in the biological relationship you share with the child. In cases where you are doubtful about your identity, it can adversely affect your marital life. It can also be an emotional condition, where complexities can follow. Due to uncertainty, most fathers lose an emotional connection with the child, only to regret it later. Lastly, you can turn into a social stigma, only to hear behind your back about your enigmatic father-child relationship, in case you live together.

In such emotionally and socially complicated situations, all you can do is seek a paternity DNA test. These tests are 100% accurate and approve or disapprove of your supposed identity without further delay. It can also benefit the child as they can now turn emotionally expressive and never feel left behind socially.

2. FOR THE SAKE OF CUSTODY

Around one in every 2.3 marriages ended up in divorce, says an Australian survey from 2019. In scenarios where you would like to partner with your spouse, paternity test results play a vital role in child custody cases. Especially when your ex-wife is planning on another marriage, you might have to prove your identity as the child’s father.

It becomes crucial if your ex-wife does not allow you to visit or have a healthy relationship with the child, claiming you are not the biological father. On the bottom line, paternity DNA testing can help preserve your rights during a possible separation.

There are several instances where children and young teens are deprived of child support, especially when they grow under a single parent. More than 30% of such children receive no financial assistance. It’s because the male has disapproved of his identity as a biological father.

Jacob
Previous articleThe Art of Tapestry Weaving: A Complete Guide to Mastering
Next articleDo you know what index trading is?

Varicose Veins: Treat It Right Away

Battling with Depression: What It’s Like to Live with Dark Thoughts

An Expert Guide to Planning Your Trip