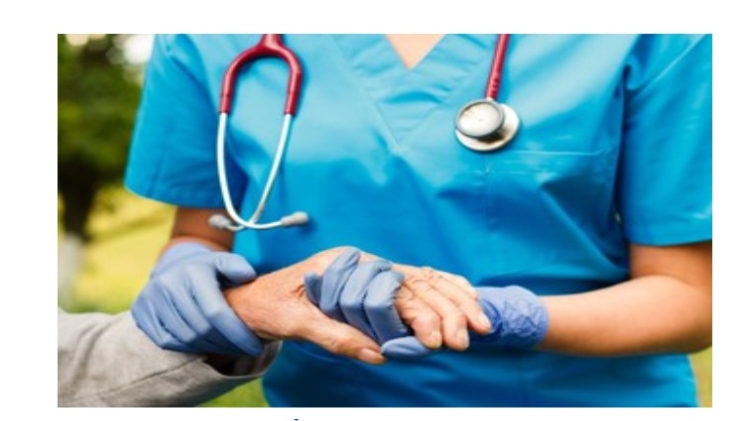 Driving under the influence (DUI) is a serious criminal offence that can lead to severe consequences, including fines, jail time, and loss of driving privileges. But what happens when a nurse is convicted of DUI? Can a DUI conviction affect a nursing licence?

The short answer is yes, a DUI conviction can have a negative impact on a nursing licence. Nursing boards across the country have the authority to take disciplinary action against nurses who violate state laws or regulations, including those related to DUI. The specific consequences will depend on the state in which the nurse is licensed and the details of the DUI conviction. In some states, a DUI conviction may result in a reprimand or probationary period, while in others, it may lead to suspension or revocation of the nursing licence. In this case, a nurse can take help from a DUI lawyer.

The Consequences of a DUI Conviction for Nurses

It’s important to note that in some states, a DUI conviction may not automatically result in disciplinary action against a nursing licence. The nursing board may take into consideration the nurse’s past disciplinary history, the severity of the DUI conviction, and the nurse’s willingness to seek treatment for substance abuse.

The Impact of DUI on a Nurse’s Career

A DUI conviction can have a significant impact on a nurse’s career. Not only can it result in disciplinary action against the nursing licence, but it can also make it difficult for the nurse to find employment. Many healthcare facilities conduct background checks on potential employees, and a DUI conviction may be a red flag for potential employers.

Furthermore, a DUI conviction can also have a negative impact on a nurse’s personal and professional reputation. It can lead to loss of trust and respect from colleagues, patients, and the community. It can also cause stress and strain on personal relationships.

What to do if you are a nurse charged with DUI

If you are a nurse and have been charged with DUI, it is important to seek the advice of a DUI lawyer. A DUI lawyer can help you understand the potential consequences of a DUI conviction and help you build a defence.

If you are found guilty of DUI, a DUI lawyer may be able to negotiate a plea bargain that reduces the charges or the potential penalties. They may also be able to challenge the evidence brought against you in court and help you to avoid a conviction.

It’s also important for a nurse charged with DUI to be proactive in seeking treatment for substance abuse. Many states have rehabilitation programs specifically for healthcare professionals, and completing such a program can be viewed favourably by the nursing board when determining disciplinary action.

Driving under the influence (DUI) laws vary by state, but in general, a nurse who is convicted of DUI may face disciplinary action by the state board of nursing. This can include revoking or suspending the nurse’s licence, requiring completion of a substance abuse program, or imposing a fine. Additionally, a DUI conviction may also affect a nurse’s ability to obtain or maintain employment in a healthcare facility. It is important for nurses to understand and comply with the DUI laws in their state to avoid any negative impact on their licence and career.

To avoid putting your nursing licence at risk, it is important to take steps to avoid DUI. Some tips include:

It’s also important to be aware of the laws in your state regarding DUI and how they may affect your nursing licence. Stay informed about any changes to these laws, and always err on the side of caution when it comes to drinking and driving.

Another way to avoid DUI is to be mindful of your drinking habits. If you find yourself drinking more than you intended or feel that your drinking is impacting your daily life, it’s important to seek help. Many states have resources available for healthcare professionals struggling with substance abuse, and getting help early can prevent a DUI conviction and protect your nursing licence.

In conclusion, a DUI conviction can have a serious impact on a nurse’s career, including disciplinary action against their nursing licence. It’s important for nurses to take steps to avoid DUI and seek the help of a DUI lawyer if charged. Additionally, being proactive in seeking treatment for substance abuse and staying informed about state laws can help protect a nurse’s licence and livelihood. Remember, a DUI conviction not only affects you but also the people around you and the community you serve. So, it is always better to be cautious and avoid DUI.

Jacob
Previous articleNorth Dakota Electrical Licensing Requirements: What You Need to Know
Next articleHow to stay safe on a whale shark boat tour

Hiring a PI lawyer in Hillsville: Watch out for the red flags