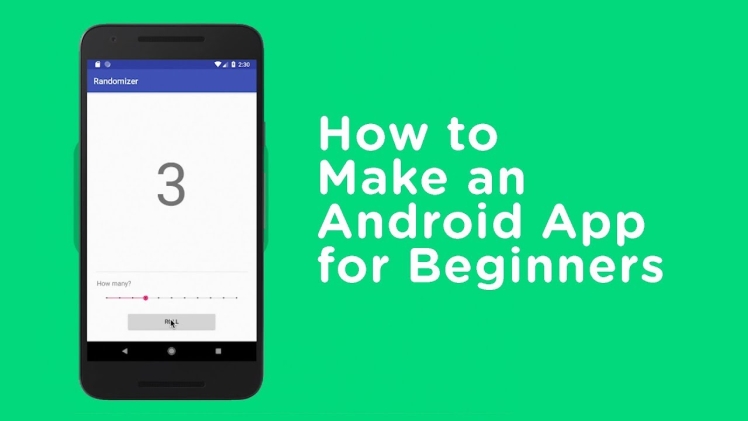 This chapter is an introduction to building a complete Android app. The chapter includes creating a new app project, exploring the components of an Android app, setting up the emulator to run and test apps, and building a variation of the traditional Hello World app. This and the following chapters in this part assume that you have access to Eclipse and that it is set up for Android development. If this is not the case, refer to Appendix A, “Installing Eclipse and Setup for Android Development” before continuing.

Eclipse is a powerful, open source, integrated development environment (IDE) that facilitates the creation of desktop, mobile, and web applications. Eclipse is a highly versatile and adaptable tool. Many types of applications and programming languages can be used by adding different “plug-ins.” For example, plug-ins are available for a very large number of programming languages as diverse as COBOL, PHP, Java, Ruby, and C++, to name a few.

Setting up the Workspace

Eclipse uses the concept of a workspace for organizing projects. Because Eclipse can be used to develop many types of applications, this is very useful. A workspace, in reality, is just a folder on some drive on your computer. The folder contains the application’s code and resources, code libraries used by the application (or references to them), and metadata that is used to keep track of environment information for the workspace.

Components of the IDE

Many of the items in the IDE will be explained as needed. For now you will examine just a few. The top center section is the Editor. Much of the development work is done here, including the UI design and writing code. It should currently be displaying the layout for the HelloWorld Activity in Graphical Layout mode. You can switch between graphical layout and the XML code that generates the layout with the tabs below the layout.

As mentioned earlier, the interface for any Android app is created through the use of a layout file. A layout file is an XML file that contains the XML used to create the objects and controls that the user can interact with. The first step in coding the HelloWorld app is to modify the layout so that it has some controls that the user can interact with. Your modifications will be simple