Crow is a sacred bird 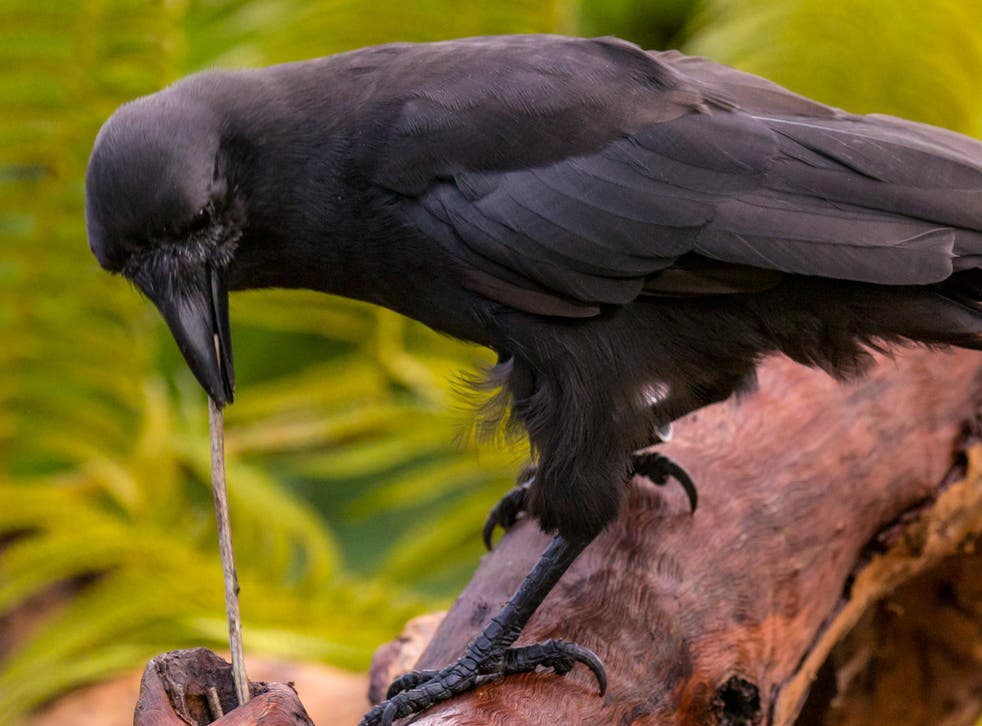 Crow is one of the most mysterious birds, which is credited with both positive and negative qualities. The crow is often found in ancient myths, becomes a character in fairy tales and legends. This legendary bird has as many opponents as it has fans. Those who want to know the world should look for what crows mean.

Ordinary citizens, not privy to the secrets of the world, most often have a dislike for crows because of their noisy neighborhood. After all, crows populate all the trees in the parks, often fight and arrange loud showdowns.

Crow in the Zodiac [Crows meaning]

We are all accustomed to the 12-sign Zodiac, called the Lower. We perceive it as household, helping to solve the problems of our stay on Earth. And there is no Crow in this Zodiac. There is an Upper Zodiac, Avestan (Persian astrology). It is in it, from October 22 to November 6, that Crow rules.

And this does not mean at all that you are also a Crow according to the Upper Zodiac, if your date of birth falls within this period. Only an experienced astrologer can figure it out here, since the Upper Zodiac is responsible for global problems, for the fate of humanity as a whole, and works at higher spiritual levels.

What does Crow Man mean?

As described at the very beginning of the article, it is not at all easy to determine your belonging to this sign. Nevertheless, let’s figure out what kind of person he is – Crow.

Like all birds, the Crow belongs to the element of air, which is closely associated with developed spirituality and high intelligence.

The path of the crow is the path of a loner, an outside observer. He is alien to collectivization, attachment to material wealth. A crow can often be called a scavenger pecking at dead flesh, but the meaning in this is not material, but spiritual – this is how the task of purification is solved.

Raven Man has the power, both guiding and destructive at the same time. And not only for those around him, but also for himself, he can “scribble” a bad fate. Possessing wisdom and spiritual strength, such people become excellent helpers and guides through life to the same spiritually developed and strong people.

But there is also a terrible drawback in this greatness of the Raven – often they take on the role of a judge, and they can easily bring a weak-willed person to the extreme, for which one day they can pay bitterly.

The word Raven has powerful energy, so you need to be especially careful in wishes and statements that can not only save, but also kill.

According to Avestan astrology, Raven is a sacred bird.

And for those whom death found on the battlefield or on the way, there was no one to close their eyes, then the crows saved the warrior, pecking out their eyes. Thus, they protected the soul of a person after death from demons.

In pagan Slavic mythology, Raven watched a person from above throughout his life. He could warn of upcoming events. Hence the expression “scribbled”, in which, unfortunately, there is more blame for what happened, and few people see signs of warning in this.

Jacob
Previous articleWhat Are the Advantages of a Virtual Office?
Next articleA Powerful History: The Modern Electrical Outlet