AppOps: The Next Generation of DevOps 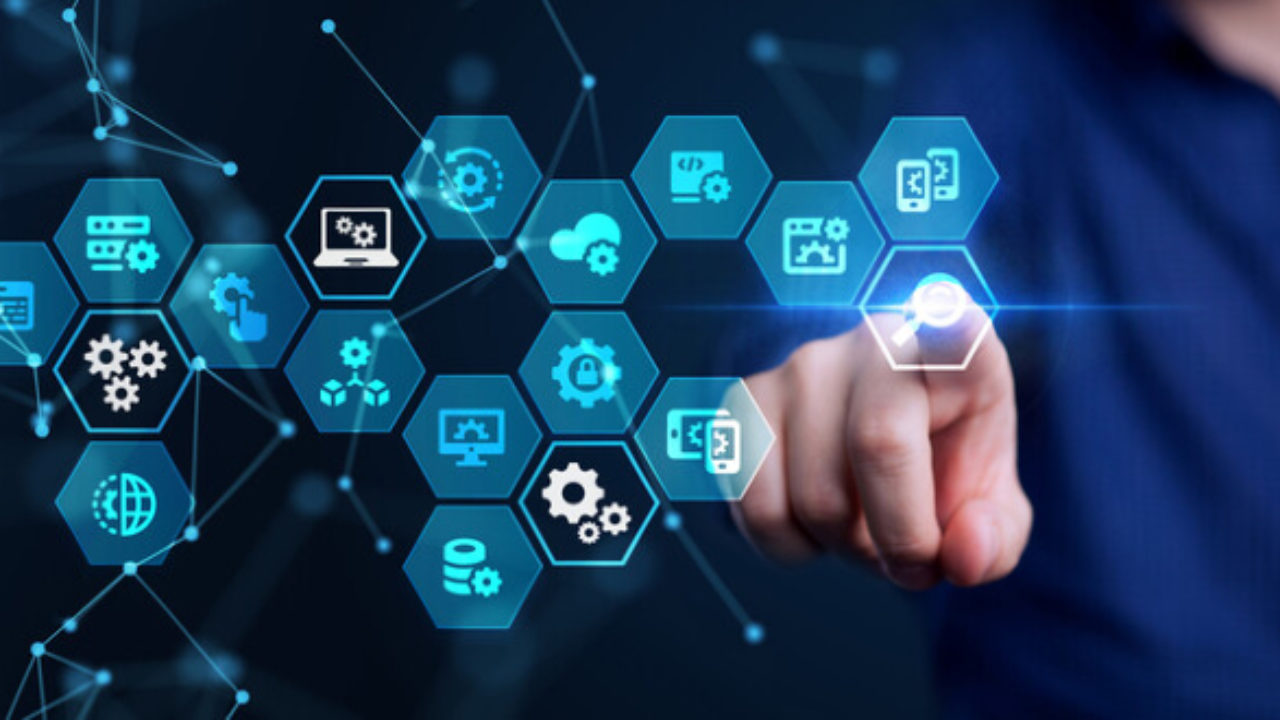 The continuous transition and innovation in the application development and delivery system set up a new paradigm. Businesses these days are transforming their major functioning from offline to online, application-based facilities. The optimum usage of mobiles and smart devices pressurizes the IT operations and developers to develop robustly, 24*7 working applications. By looking at this agile development and faster delivery rate, the IT world sees new progress in DevOps in this fast-changing world.

DevOps comes into existence when Development and Operation team works together to make a sustainable product. In simpler terms, when the software development team collaborates with the IT operations for seamless software development, it is called DevOps. The DevOps fosters the focus of both development, and IT teams to work together towards the common objective. The principal aim of DevOps is to develop a high-quality application delivered to the user after testing for malware. So basically, DevOps is a philosophy practice by both development and IT operations teams for integrating the tools and technology into a continuous and standard process. DevOps Foundation can be described as the first-level DevOps Training. Those certified in DevOps can apply the principles and best practices of DevOps.

Why is DevOps inefficient?

DevOps emerges from a compound term of Development and Operations. When the team of developers and operations unite to perform tasks (of developing software) with the common objective, DevOps comes into existence. However, the lack of proper integration and several restrictions proves its inefficiency. DevOps and Kubernetes work with the combined perspective of breaking down the silos of the development and operations teams. However, a gap is still being observed in the field of automation.

DevOps has various reasons to lose its reliability in terms of functionality and integration. Some of them are discussed below:

Kubernetes allows the developers to enjoy greater controls and automation; nevertheless, some crucial aspects of automation are still lacking, which requires DevOps to intervene in the system manually. They often lack complete information related to configuration, and the regular need for manual interventions makes the DevOps perform errors. This causes tripping and unnecessary delays in identifying the problem from the root.

Kubernetes allows automation and ease of performance; however, it is also a complex terminology for the application teams. The team may feel pressure to handle the system and understand the complexities caused by this, which creates bottlenecks in the performances.

An introduction to AppOps

An AppOps model revolutionizes the approach to building the application layers. AppOps gives better control to the DevOps without interfering with the developers’ working. The developers get the freedom to deploy changes and manage the applications on any control plane which supports their pipeline, like Kubernetes or VMS, etc. Basically, AppOps is a part of DevOps Cloud Computing. However, it gives better control and agility to the business operations. It helps sustain the infrastructural complexities by deploying the right tools at the right places.

AppOps has proven itself a futuristic app delivery system in the company infrastructure. The developers are at greater ease on working on the AppOps model. Multiple benefits were observed on deploying this framework in a team. They are discussed below:

So, How Does AppOps is the Next Generation of DevOps?

DevOps works on the ideology of bringing the culture, along with people and processes. The tools in the DevOps don’t get their due importance. The reason behind it is during the era of technical evolution when DevOps was proffered; there was no proposition of matured tools that could make the developers competent to take independent decisions. DevOps built the required set of tools. However, those tools’ technical complexity made the developers work under pressure.

They also struggled on learning the Kubernetes to remain competitive with the newer technologies or rely mainly on the DevOps because of the lack of sufficient domain expertise, which ultimately increased the continuous interference of developers in the working of the DevOps team. The DevOps team also had to bang their heads on debugging the errors made by Developers teams because of misunderstandings and lack of sufficient know-how.

Here comes the need for apps. So, on what basis does AppOps considered as the next-gen of DevOps? Let us see the points below:

AppOps also helps streamline the management of applications and enables the developers to work with a sense of ownership. With the ease of work and lessened complexity, the developers are no more dependent on DevOps, which allows the DevOps team to work without unnecessary interventions. They can concentrate on larger objectives like cloud deployment, costs, cloud infrastructure management, etc.

By looking at the complexities and shortcomings of DevOps, it is necessary to upgrade the system with advanced apps. The AppOps helps the teams to become self-sufficient, efficient, and more productive. The revolutionary AppOps brings required flexibility to the traditional and compromised systems of DevOps. With the proper implementation of AppOps, the ease of performance for both developers and operations is observed. Therefore, looking at an array of benefits, it is an undoubted debate that AppOps is the next generation of DevOps.

How should you choose a B2B portal design?