Analyzing the Demands of the Sport 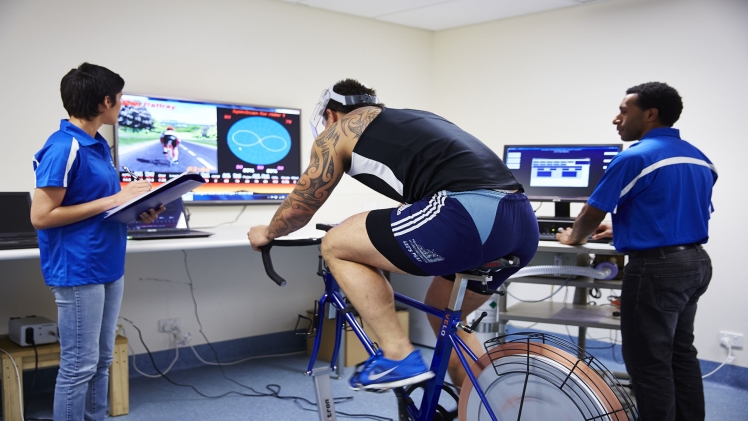 Matching Type of Sport and Type of Tests

Back in the early 1980s, when professional sports teams and top amateur and professional athletes began to seek training advice, they often turned to the wrong people. Consultants employed by professional teams and sport federations were most often exercise physiologists with little or no experience in addressing the needs of athletes in speed and power sports. Generally, they were endurance sport athletes themselves.

Many an athlete has performed poorly because of a simple training mistake: cross country. Countless athletes (often escorted by their upset parents) have come to me after a disappointing season for which they believed they had trained so hard. They can’t figure out why all those miles they ran never paid off. Some even report feeling a step slow, lacking that burst—quick, explosive movement —when they needed it.

To train for sports such as soccer or tennis, athletes must sprint and decelerate, often from top speed, to be prepared to play the game. Will they develop this ability in five-mile runs? Probably not. The same logic can apply to almost any power sport.