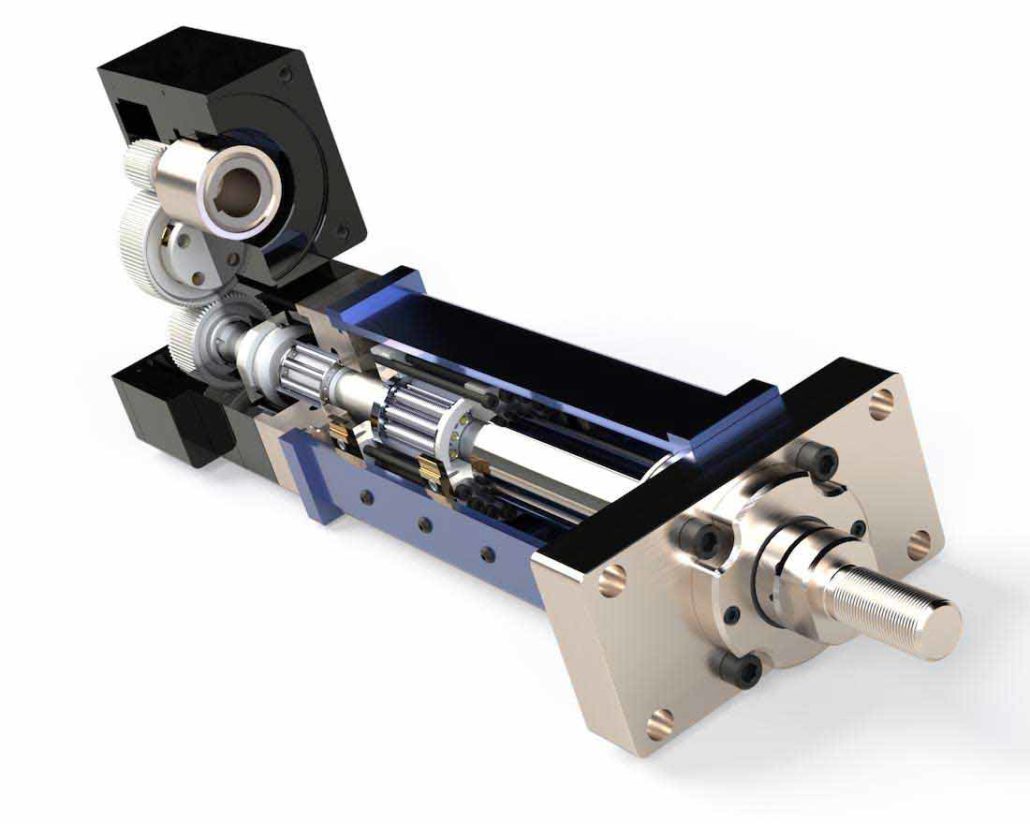 Actuators are electromechanical devices that enable an EMS to make things happen in the world. In the realm of EFI, these include such devices as fuel injectors, boost controllers, and idle air control valves. Most but not all actuators are directly controlled by the ECU.

Fuel injectors imagine a nozzle on the end of a hose on a windy day: Squeeze the spring-loaded handle on the nozzle and water sprays out into the air. Release the handle and the spring closes the valve and the flow of water spray stops. The higher the pressure and the longer you squeeze, the more water comes out. If you imagine several nozzles on the same length of hose pointing in different directions, you are visualizing the situation in a port fuel-injected engine.

If an EMS does not have the ability to retard timing on the basis of feedback from a knock sensor, there are external knock-control systems like the J&S Safeguard, which provide individual-cylinder knock detection and ignition retard by monitoring its own auxiliary knock sensor and one or more igniter signals and then correlating detonation with the ignition of particular cylinders and then retarding the timing of only the cylinder(s) actually knocking.

One of the latest variable valve control systems is a BMW design providing continuously variable valve lift. The system uses a special solenoid-actuated cam to increase or decrease the degree to which cam lift translates into actual valve lift, such that anywhere from 0 to 100 percent of the cam lobe’s lift is applied to the valves.

Jordanhttps://www.coolweblinks.net
Previous articleDo it yourself green beauty
Next articleDeveloping the Android App

THE COMMON QUESTIONS THAT PEOPLE ASK ABOUT MISCARRIAGE SPELLS

How To Choose The Right Water Pump Controller

The Complete Guide to a Stress-Free Home Move