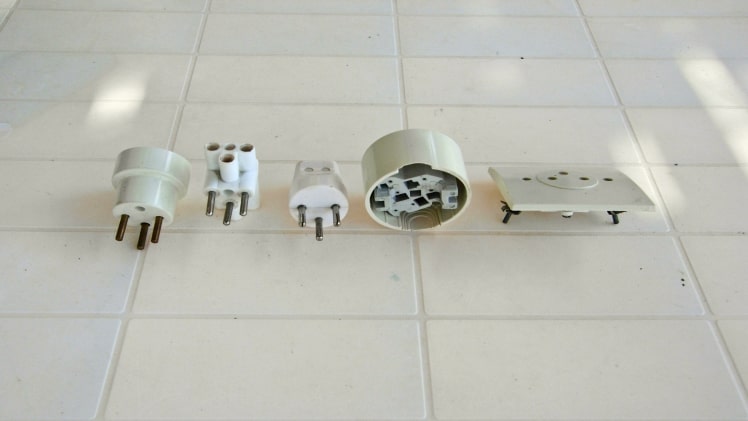 With just one click on the switch, we see that electricity instantly turns on our appliances, but things were not this convenient all these years. The evolution of electricity is rich and varied. It took us 270 years to reach Tesla Motors from the electricity discovered by Benjamin Franklin.

When Benjamin Franklin could prove that static electricity and thunderstorms are the same things, people were eager to harness this energy to light their houses instead of the oil lamps.

Next, Micheal Faraday discovered that electric current could be produced by passing a magnet core through a copper wire. This formed the base of the present power plants, electric motors, and generators. Thomas Edison worked with electricity and brought to life the timeless invention of the incandescent light bulb, which is still used presently.

At this time, electricity could be produced and transported but could not be stored, and the demand grew. Samuel Insell took this opportunity to replace small generators with larger and more efficient generators to produce increased amounts of electricity and made pricing plans to meet the growing demands.

The Present Of Electricity!

Initially, electricity was produced using fossil fuels which are non-renewable sources. It increased the carbon footprints, so efforts were made to find alternative renewable and less polluting sources of electricity, and that’s when wind, running water, and solar energy started to be used to generate electricity. And considerable improvements have been made in these sectors to increase the yields.

Let’s talk about the changes in electric circuits in the household in detail:

Thomas Edison invented bulbs that used Direct Current as their source of electricity. Edison thought about the system of household wiring to be built using the existing pipelines of the house. But the problem with it was that it could not provide electricity to anything but lighting.

The problem was solved by the inventors who came out with appliances connected directly to the household system. Then came Harvey Hubbel with his Separate Attachment Plug, which would connect directly to the light socket without the user dealing with live wires.

He improvised his design by bringing in a two-pin plug, but there was a point left that led to changes of electrocution, so Phillips designed a plus with three points to reduce the risks.

The modern designer wall outlet was introduced by Labre, which is still used in the present. He unknowingly created a short circuit with a plug where his body became the path of flowing electrons. Later on, he made an alternative where the electrons would flow to the ground through the track with the least resistance, avoiding the body.  The following safety measurement was the Ground fault circuit interpreter, which prevented fatal shocks from appliances used in bathrooms near water.

The following invention was an adapter that provided the correct shape plug for any socket. Lastly, for traveling in different countries, you need transformers apart from adapters to adjust to the designated voltage distribution in every country.

Now that we have reached the peak of evolution, modern designer wall outlets do check out the new designs.